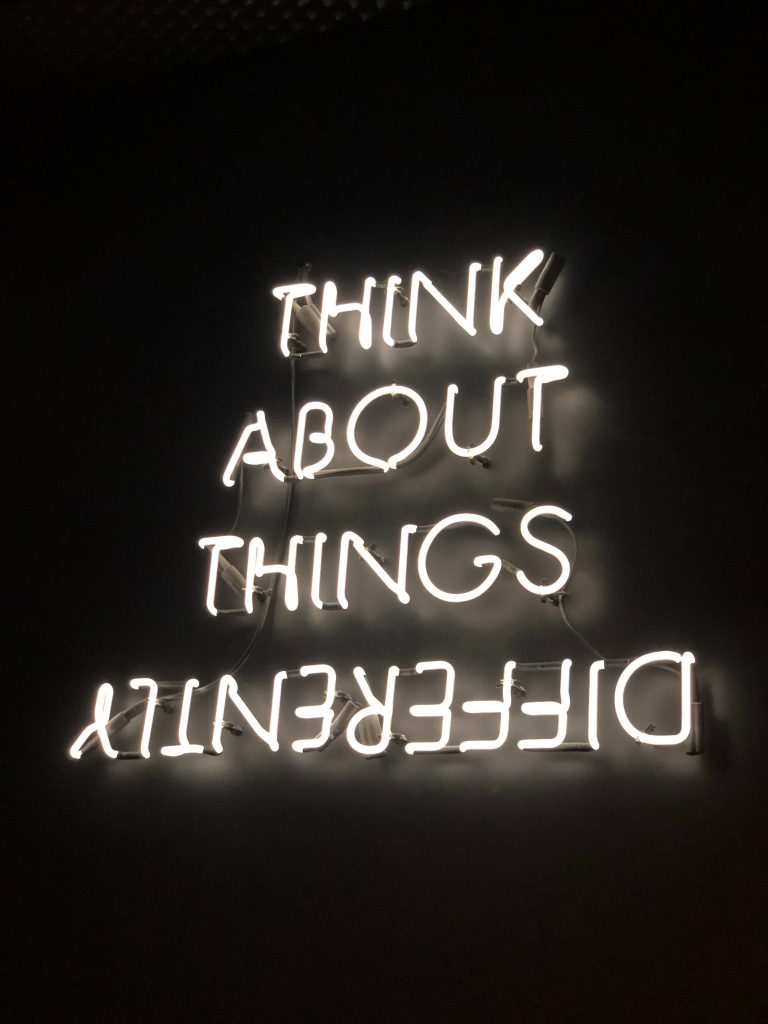 Guide to plan your holiday during the Pandemic.

Here’s the thing about the Covid-19 situation: we all have been overwhelmed with the kind of information that keep popping up in the media. Sometimes, the media overjoys on hearing the vaccine has been found in Russia believing the President’s daughter has herself tested it and deemed it useful. And other times, it completely sidetracks the growing number of positive cases in the country and discusses in Italics on other issues as if the Coronavirus has gone on voluntary retirement.

Not to mention the TRP ratings of the channels running news of less significance, are skyrocketing as we speak. Which only goes to prove that we are deprived of good things to do, people to talk to, and places to travel. The amount of ‘this time last year’ and #throwback posts I have seen on social media this year came mostly from people who didn’t use social media that much. Those were our usual lurkers. People who would keep to themselves whatever they do, where ever they go. Their pictures show that their offline lives were far better than what we pretended to live for Instagram. Therefore, the need to plan your vacation or weekend getaway during pandemic has surfaced.

The realisation must prevail.

Instagram celebrities, and food bloggers are making good use of the lockdown to let you indulge in cooking habits. Which is a great thing to practice to keep yourself busy most of the time. Chefs even promote their dishes as prototype of cuisines from our favourite travel destinations so we feel like we are experiencing the places first hand.

No matter how many places we revisit through Google maps, cuisines we try to cook, and keep insisting ourselves to indulge in the idea of Staycation, (at the risk of sounding tone-deaf) I’d like to admit that it doesn’t really provide the same experience as the visiting the places physically. At the end of it all, the itch to travel still finishes first. The relevance of finding an excuse to just pack our bags and hop on a flight on a Friday night to wash off the week for the next two days still crosses our mind. And why would it not? We have practically house-arrested ourselves for the last six months.

After all the restrictions and shutting down flights, the cases don’t seem to see a downward trend. Some cities are still opening in phases while some are following the protocols strictly and have imposed fines on people that go against the guidelines. Then, in cities like Bangalore, the government has agreed on opening cafes and pubs and other public places like Parks, malls, and gyms with 50% capacity. And the air traffic to and from Bangalore is finally gaining the momentum. The only leisure activity still bearing the brunt since the Lockdown are cinema halls, and rightly so.

All things considered, how does on plan their trip around all this?

Whatever people say or do around youb but stepping out right now is bigger risk than it was when it all started since the Covid cases are seeing an exponential increase in major cities. It’s a given that we all have spent more than a normal amount of time at homes, doing the same thing from the same corner of the house that was once our favourite spot or a safe space. And the generation we belong to has a need to go out and meet people who once in a while. Most of us have risking contraction so they can spend some fun time with friends gossiping over the happenings of the time spent at homes.

If your city has high rate and infection and you can’t get rid of the urge to travel, it’s recommended that you get tested beforehand.

There are three kinds of tests available as we speak:

Ensure the place has private transport.

You might have to travel at some point during the lockdown. It could be for business, work, or just to spend time away from the city life. Given the current state of the lockdown, companies have started asking their employees to work from office. Therefore, you may even have to travel back to your work city.

Whatever might be the case, travelling cannot take place without getting involved in at least three modes of transport. I realise it sounds far fetched but keeping the safety in mind, try to travel light to avoid contact with too many people.

Avoid staying in hostels and dormitories.

Most of us have at least one trip where we have completed winged it. Right from where to travel and booking tickets to arriving and living in hostels, we all know how we wish to just hit the road with no end in the sight and experiencing life on the go, all over again. As thrilling as it may sound, I’d rather you to avoid being in that position for some time.

It is best to ‘Somewhere in Time’ it than actually living. Somewhere in Time was a movie about a playwright who falls for a painting of an acclaimed actress from the 1911 and gets obsessed with her to the point that he actually considers time travelling. After meeting a scientist who advices him to travel back in time within his mind, and he will be in that era, he starts convincing his mind he is in that year. Without giving it all away, the story unfolds from there. Imitating the movie would be a bit gormless but you got the point.